Across the Western World the habit seems to be to work longer and harder. We are always busy, always at our BlackBerrys and always stressed. Job insecurity rules and we often take our work home to stay ahead of the game. We’re turning into a culture of workhorses, working under the threat of redundancy; more and more we plan every minute and are proud to be multitasking. If we check our work emails on a Sunday we’re no longer surprised to receive a message or a report from a work colleague. The higher up you go, the more work saturated it becomes; the message here is that if you want to succeed you must pay by losing your free time. Michael Carroll, author of The Mindful Leader, suggests that this tidal wave of tasks creates a work-based attention deficit trait (ADT) where the workhorse becomes “under siege” and suggests ADT is reaching “epidemic proportions.”

81% of people agree that “the fast pace of life and the number of things we have to do and worry about these days is a major cause of stress, unhappiness and illness in UK society”; 86% of people agree that “people would be much happier and healthier if they knew how to slow down and live in the moment”; 53% of people agree that “I find it difficult to relax or switch off, and can’t stop myself thinking about things I have to do or nagging worries” (Halliwell, Mindful Report commissioned by the Mental Health foundation see www.edhalliwell.com ).

The current pace of life and the sense of chronic stress contribute to a range of physical and mental health problems. According to the World Health Organisation (WHO) depression affects 121 million people worldwide and one in four people are affected by depression that is recurrent at some point in their lives. Segal, Williams and Teasdale write that “family physicians can expect to see at least one person with a significant depression during each day of clinical practice.” Mental unhealth in its various forms appears to be on the rise: in the United States, the number of severely mentally ill in 1840 was listed as 2,561, in 1955 it was 558,992 and in 2005 around 16 million to 20 million.

Mindfulness has grown over the last few decades, with the development of Jon Kabat-Zinn’s Mindfulness Based Stress Reduction course (MBSR) into what Cullen (2011) calls a “lineage” of mindfulness based interventions in depression, substance abuse, eating disorders, insomnia, chronic pain, fibromyalgia, ADHD, cancer and others. Treatment programs include

• Mindfulness based Stress Reduction
• Mindfulness Based Cognitive Therapy, targeting patients who were formerly depressed
• Dialectal Behaviour therapy, treating people with borderline personality disorder
• Acceptance and Commitment Therapy, which has been used as a treatment path for diverse groups
of people, such as those experiencing depression, psychotic symptoms and stress

All the treatment paths show promising outcomes, in fact Shapiro and Carlson in their book The Art and Science of Mindfulness write “there is solid evidence that mindfulness based treatments can be successfully applied to the treatment of symptoms of anxiety and depression”. Mindfulness Based cognitive Therapy has been adopted as a treatment of choice through the NHS by NICE in the U.K.

Mindfulness has been defined as “paying attention in a particular way, on purpose, in the present moment and non-judgmentally” (Kabat-Zinn). In this context it contrasts with mindlessness which might be said to be a condition where we turn away from our experiencing, our relationship to others and the present moment as it is, our experiencing then becomes distorted by our old wounds, multiple projections, distracted thinking, and unresolved and habitual ruminations

Brown, Ryan and Cresswell’s research suggest that people who practice mindfulness are less likely to experience psychological illness, including depression and anxiety. These people are more extrovert and report greater equanimity, well-being and life satisfaction. The writers also contend that people who have a mindfulness practice also have greater self-awareness, understanding and acceptance towards themselves, recovering from distressing moods more quickly.

Mark Williams’s research suggests that mindful people do not get so stuck in habitual thinking patterns or rumination and are less likely to shy away from difficult experiences, and are less perfectionist, not needing a sense of external acceptance and authority. Mark Williams and Danny Penman have written about mindful people who have less frequent negative thoughts and are more able to let them go. They have higher, more stable self-esteem that is less dependent on external factors.

In The Mindful Brain Daniel Siegel remarks that many of the qualities related with a secure attachment and a feeling of safety are associated with mindfulness.

Nisreen was referred to her GP surgery to explore her anxiety. She saw her own emotions as both worrying and threatening, which only exacerbated her cycle of anxiety. This included bouts of low mood and occasional panicky feelings which socially isolated her and eroded her self esteem. She was offered sessions in her GP surgery beginning with psychoeducation around anxiety as it applied to her life, and in every session a mindfulness exercise which included diaphragmatic breathing to lower stress and promote muscle relaxation, and relating to thoughts and feelings less as permanent structures but as temporary events that pass through experience like clouds in the sky.

Poetry such as Rumi’s The Guest House and Mary Oliver’s Wild Geese were used to locate experience from a different perspective, as was a mindful practice relating to ordinary events such as hand washing and walking down the street.

In each session time was spent exploring how, little by little Nisreen could turn towards her own experience in a safe, nonthreatening manner of acceptance and self compassion. Habitual rumination was explored, as was the need to feel that her experience required controlling. Nisreen accepted that whilst her anxiety would not vanish completely it could be tolerated and contained and her life could be enjoyed.

Nisreen was encouraged to read up about mindfulness and develop her own range of practices that suited her. After 8 weeks of attendance (4 weekly, 2 every 2 weeks, 2 every month then a follow up 6 weeks later) her GAD 7 (an assessment tool for generalised anxiety disorder) showed considerable improvement, Nisreen was living a fuller life and still practicing her mindfulness meditation.

Jon Kabat-Zinn (1994). Wherever you Go, There You Are: mindfulness meditation for everyday life. London: Piatkus 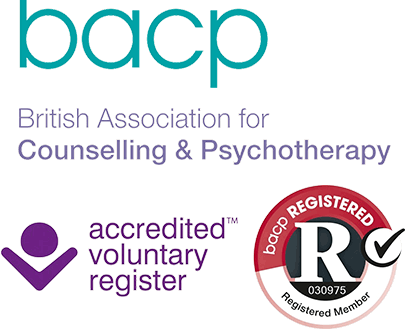 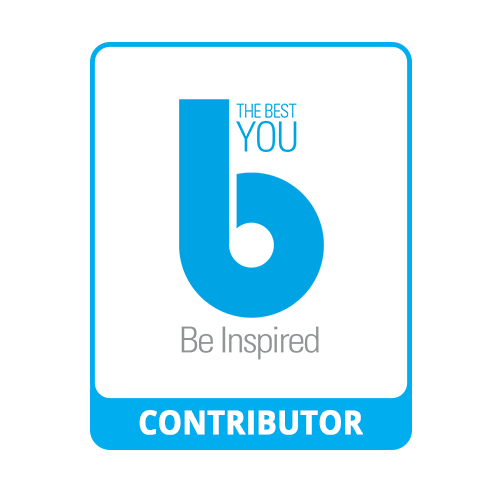 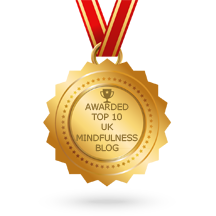