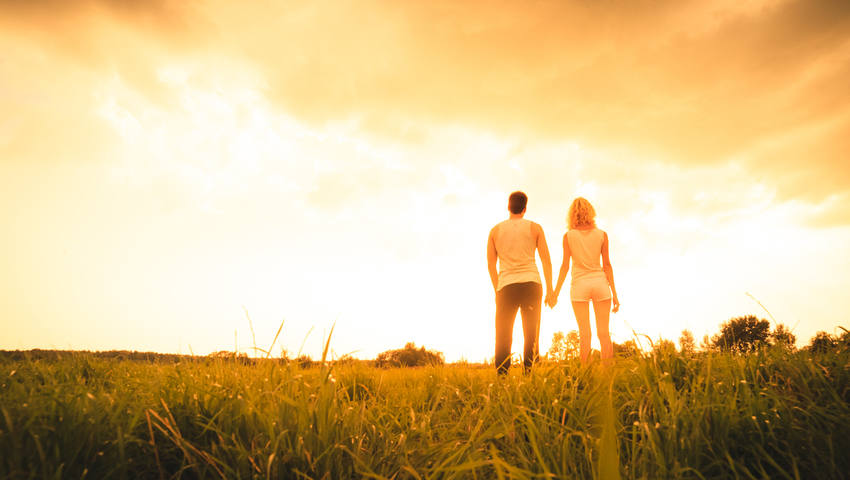 “freedom is possible, yet we can pass our years trapped in the same old patterns” Tara Brach Radical Acceptance

“the curious paradox is that when I accept myself Just as I am, then I can change” Carl Rogers

Being human we have a set of instinctive drives hardwired within us and centuries old. We have the drive to protect (ourselves and our kinfolk) and the drive to grow. Our drive to protect-often manifesting in the first instance as automatic and unconscious defences such as fight, flight or freeze-become activated without choice. They keep us alive and our species intact. The drive to grow, to develop and evolve, often called the drive to self-actualise or entelechy, appears to be most prevalent in human beings. Other animals build, but we appear to have a profound need to realise in some way our inner potential; we can this express in art, music, dance, literature and so on.

Older -and we could say stronger- than the evolutionary drive is this self-protection drive. It is so strong that when it goes online it can subvert or hijack the finer, loftier drive of self-actualising. It is not so much that the drive to evolve is sabotaged, rather it can become suppressed and frustrated, taking very different turns and routes out. This, for us, can result in us making what appears to be the best decisions in our lives out of an unconscious self-protection, but then “Velcroing” to these defences and patterning our lives by them.

The psychotherapist Carl Rogers wrote about this in his book A Way of Being, comparing human growth to the potato shoots he saw as a child in the family barn. The old potatoes were thrown away into the corner, yet still would shoot but without care or nurturance. The shoots would be twisted, feeble at times and subverted, yet still they reached out to the sun. Rogers compared this to the human need to grow; we still reach out, even though our life circumstances and layers of defences subvert skilful growth, allowing old strategies and redundant patterns of behaviour and relating to direct us. We literally become stuck in neurological grooves that will never allow us to fully grow, caught up as we are in the hope or belief that if we just keep going down this road something will change and we will find our happiness.

Take Molly for example. Molly was 24 years old and angry. Her mum died when she was 14 and her dad couldn’t cope, losing himself in drink and despair. It was left up to Molly to do her mums job, so she looked after her dad and her 10-year-old brother. For Molly parental love vanished at the age of 14, yet still into her adult live she hungered for it, believing that if she kept appealing to her now-alcoholic father she might just get it. In her adult life this meant that her relationship history became patterned by abandonment and rejection; she would seek out partners who would most likely reject her or she would find fault in, creating a confirmation bias that proved she was unlovable.

In my consulting room we explored this. Molly began to explore what it would be like to loosen the self-defeating and largely defence led belief that in order to find what she needed she was required to get it from her father. Over weeks-and with difficulty at first, for it is hugely difficult to rerelate to old patterns of behaviour, we resist change since the old patterns have served us so well in the past and they habitually reassert themselves-Molly reached into herself, accepting her inner fragility with kindness and self-compassion. It was the gradual awakening of her self-acceptance and development of her self-compassion that allowed her to move past her defences, not by ridding herself of them or suppressing them but by befriending them, allowing them to loosen their force.

Molly never stopped loving her dad, but was able to rerelate to her father and herself, accepting that she could find love and what she needed elsewhere, which she did, waking up her own heart and finding a lover she could trust, letting go of those old patterns of resistance that blocked growth.

In my consulting room we used an adapted version of RAIN practice, popularised by Tara Brach.