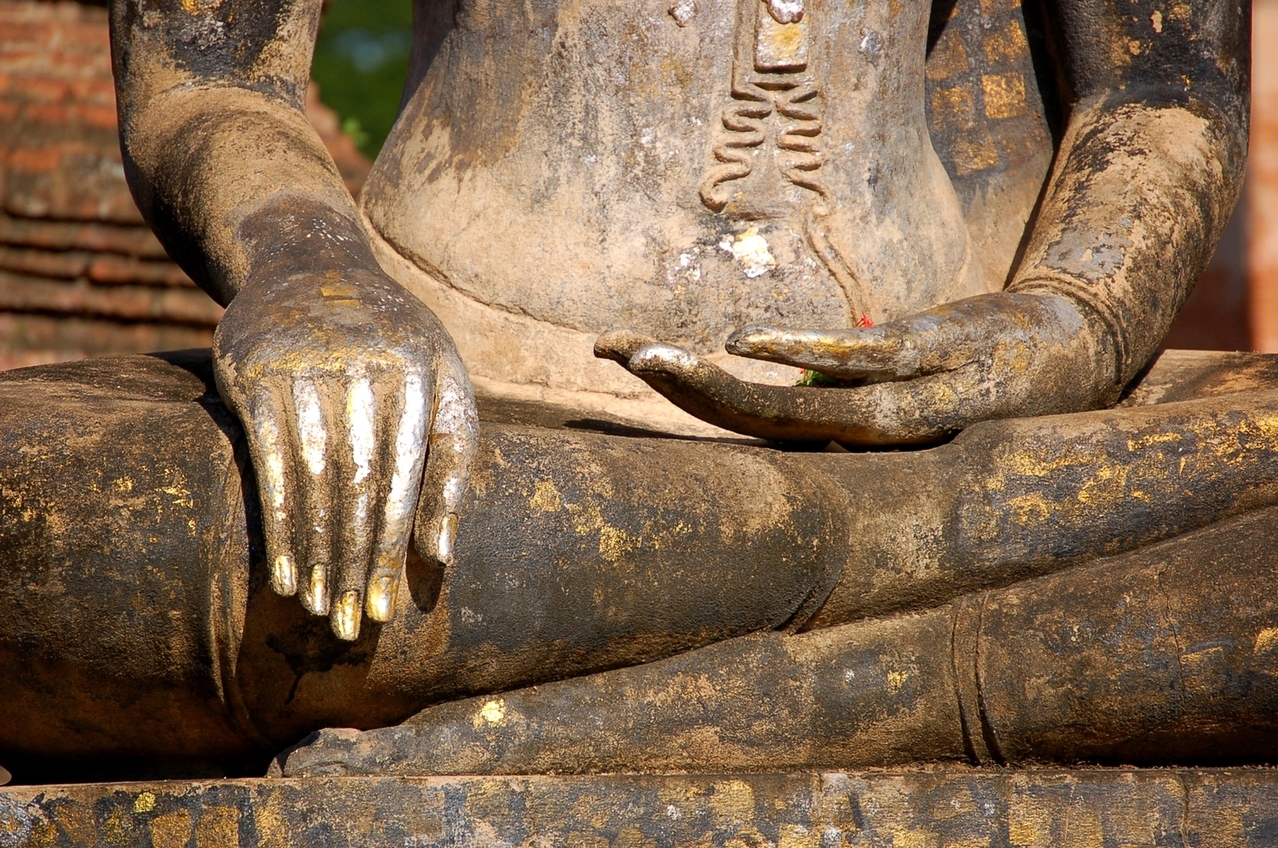 My summer of suffering -or- Riders on the (Brexit) storm

It seems the whole country is experiencing a kind of nervous breakdown. We have no effective leadership, political parties are self-immolating, terrorist attacks persist and hate crime increases. The FTSE has a panic attack. There could be worse to come; “storms on the horizon”, there is a sense of something coming, dark and foreboding. Leavers and Remainers. A country split.

Nobody of us really got our own way

The Leave Camp appeared motivated at times by wanting control “take control” being a slogan, but also by decades long (at times) unresolved suffering expressed in anger, a feeling of being disenfranchised. Many had unheard grievances that they were seeking to express, an anger that had no other outlet and one that they felt politicians refused to hear, often for decades.

So they took a chance, saw their opportunity and almost literally put the boot in against what they saw as a cold, heatless elite. This does suggest that a significant amount of the U.K. population has been caught up, in and been living with, years of unresolved pain and suffering.

The Remain Group now have something to hate. I voted Remain, and woke up on Friday 24th June in horror and disbelief. This soon solidified into a kind of resistance, a denial that this could actually be happening, and a felt sense of increasing nausea.

I commiserated with friends, sent out emails, posted on Facebook. I felt worse; I was not prepared to accept, but caught up in this resistance to what is. Next job: to find somebody to hold to account- well this shouldn’t be too hard. I was well on my way to channelling my pain into a story of righteous suffering that would take me further from my original felt experience.

A few years-a few months-of this and I’m the same as a Leave Campaigner, my pain siphoned off into projected hate and blame.

There’s a sense of closing down here, of retreating from my experience as it is into a solace of anger and shielded protection. Very human, but who wants to live with this amount of resistance gnawing away at him or herself?

I’m also struck by how much I’m attached to my anger and my position or preference here. Pema Chodron writes about this and calls it getting hooked, but for her a more accurate word for this is the Buddhist term shenpa, a kind of preverbal attachment to what we feel we identify with. It tends to happen inside us very suddenly, out of our awareness and without warning.

Lawrence Greco calls this the shenpa storm, a kind of force or energy behind all of our emotions, it turns difficulty to hate, charges negative emotions more forcibly and breeds reactivity and catastrophe. It’s a chain reaction that closes down our heart and splits off parts of ourselves into fragments of like/dislike.

The Mindfulness Association offers a training in Compassion that includes the practice of tonglen.  This is a Tibetan word that means ‘taking and sending’. ‘Tong’ means ‘sending out’ and ‘len‘ means ‘receiving’. The practice originated in India and it was brought to Tibet in the eleven hundreds by the Indian master Atisha.

The practice is to take in all the suffering of others and send out joy or wellbeing to them; we might visualise a blackness which is the suffering and a light which is the wellbeing. We start with a flash of openness, often known as bodhicitta or awakened heart.

(Then reverse, Remainer take in pain and suffering, send out wellbeing to Leaver)

This puts us in touch with the tender, raw vulnerability of others, in turn reducing the reactivity and closed heart which sustains our separateness. In this way we can also open up to our own pain and often unacknowledged suffering, and hence opening and deepening to all others, for it is very difficult to sit with another person’s pain and suffering if ours is split off.

It works as an antidote to what the psychotherapist Susie Orbach calls the “the ugliness of othering the foreign” by reaching out to the pain in another person’s heart, shifting our perspective from what Martin Buber called the “I and It” perspective to an “I and Thou” connection, and hence interconnection. We are not separate, we are riding the storm, shenpa and all.

Martin Buber I and Thou